Now you’ve had baby, has your diabetes gone? It is no longer recommended that a repeat GTT is performed to check that the diabetes is clear (NICE guidelines Feb 2015).  However it may still be offered in Scotland and Ireland or in hospitals which are not following the NICE recommendations.

Many ladies have concerns over taking a fasting glucose test whilst breast feeding, or attending for blood tests whilst their newborn is still very young.  If you have these concerns then you may want to opt for a HbA1c blood test after 13 weeks post-partum. You do not need to fast and it is one simple blood test that can be taken at your local GP surgery.

You should eat a normal diet following the birth of your baby. Some hospitals will advise to continue testing blood sugar levels after giving birth. Be prepared that you may see some high readings if you do this. It can take a while for your hormones to settle, hence the reasoning behind the recommendation of being properly tested for diabetes after at least 6 weeks.

If you feel unwell or experience hypo or hyper type symptoms then you should test your blood sugar levels and consult a medical professional.

Below you will find 3 guidelines

Information and follow-up after birth

1.6.8 Test blood glucose in women who were diagnosed with gestational diabetes to exclude persisting hyperglycaemia before they are transferred to community care. [2008]

1.6.9 Remind women who were diagnosed with gestational diabetes of the symptoms of hyperglycaemia. [2008]

1.6.11 For women who were diagnosed with gestational diabetes and whose blood glucose levels returned to normal after the birth:

1.6.12For women having a fasting plasma glucose test as the postnatal test:

1.6.13 For women having an HbA1c test as the postnatal test:

1.6.14Offer an annual HbA1c test to women who were diagnosed with gestational diabetes who have a negative postnatal test for diabetes. [new 2015]

1.6.15Offer women who were diagnosed with gestational diabetes early self‑monitoring of blood glucose or an OGTT in future pregnancies. Offer a subsequent OGTT if the first OGTT results in early pregnancy are normal (see recommendation 1.2.6).[2008, amended 2015]

7.12 Follow up of women with GDM A diagnosis of GDM identifies women at increased risk of developing type 2 diabetes in future. Rates of progression to type 2 diabetes in women with previous GDM vary widely (between 15 and 50% cumulative incidence at five years) and will be influenced by other risk factors such as ethnicity, obesity, and exercise. A Cochrane review concluded that diet combined with exercise or diet alone enhances weight loss post-partum. Both pharmacological and intensive lifestyle interventions reduce onset of type 2 diabetes in people with impaired glucose tolerance, including women with previous gestational diabetes. No robust evidence was identified to determine when follow-up testing should be carried out. C Women who have developed GDM should be given diet, weight control and exercise advice. Women who have developed GDM should be reminded of the need for pre-conception counselling and appropriate testing to detect progression to type 2 diabetes;

● Once the placenta is delivered, maternal blood glucose and insulin levels may rapidly return to normal.

● SMBG should be discontinued once blood glucose returns to normal levels.

● Overt diabetes should be suspected and investigated if hyperglycaemia persists .

● A 75g OGTT, using the WHO criteria for the non-pregnant population should be performed at 6 weeks postpartum and yearly thereafter

WHO recommendations for the diagnostic criteria for diabetes and intermediate hyperglycaemia in the non pregnant population:

It is advised to be tested annually for diabetes following gestational diabetes with a HbA1c blood test. Type 2 diabetes is when your body either does not produce enough insulin, or the body’s cells do not react to the insulin causing insulin resistance.

Knowing the risk factor of being diagnosed with type 2 diabetes later in life is higher, it is advisable to look and dietary and lifestyle choices which could impact and lessen your chances of being diagnosed.

Complications later in life for your baby

As a result of gestational diabetes, your baby has a sixfold increase in risk of developing diabetes and has a higher risk of obesity (having a body mass index of more than 30) later in life.

After having gestational diabetes, you are at increased risk of having gestational diabetes in any future pregnancies. It’s very important to speak to your GP if you are planning another pregnancy or when you fall pregnant. They may arrange for you to monitor your own blood glucose from the early stages.  Some hospitals will assume that you have gestational diabetes in a subsequent pregnancy and will treat you as such from the start.  Other hospitals will get you to perform an earlier GTT (glucose tolerance test), this is commonly around 16 weeks. Following a negative GTT, a repeat GTT is usually offered. 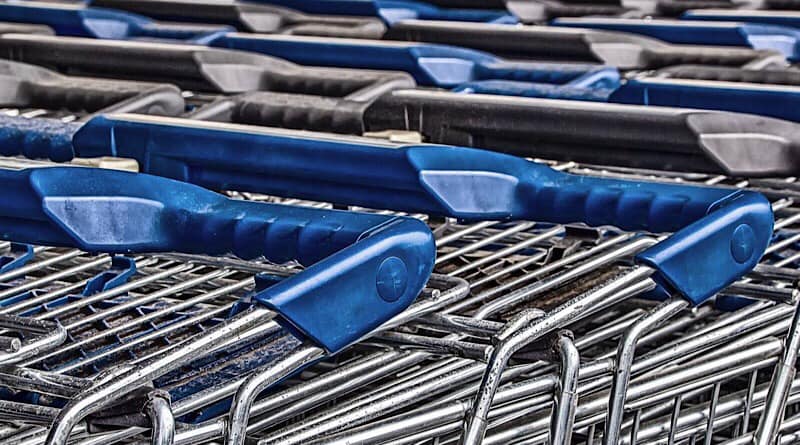 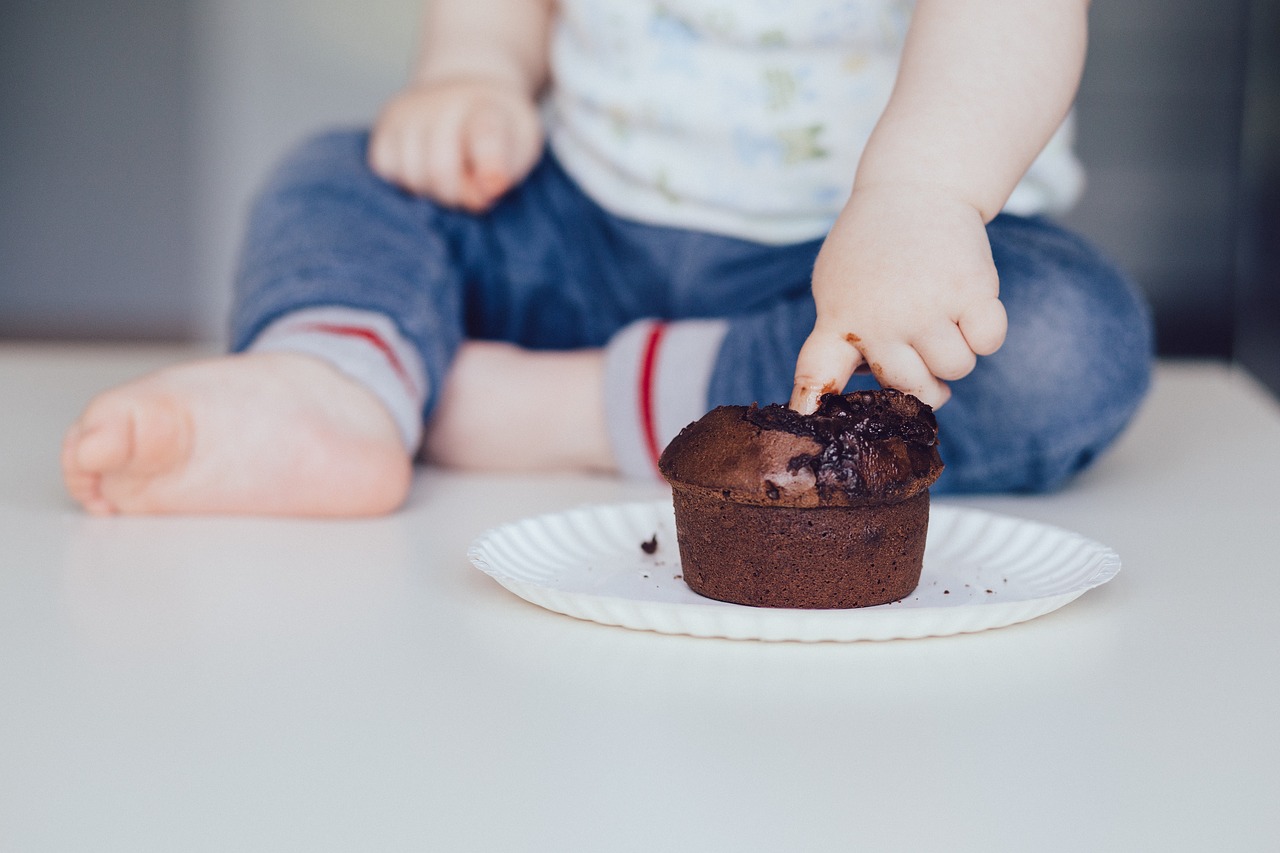 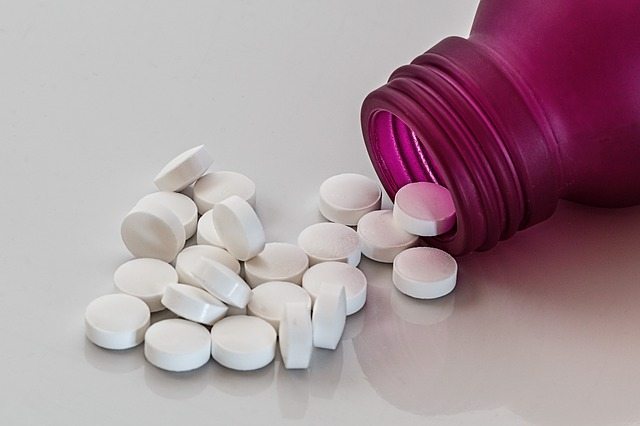 GESTATIONAL DIABETES DIAGNOSIS DURING COVID-19 FOR

Can you hear me at the back? ⠀ Needing to take i

Sometimes you just want to keep it simple, fast &

When should you take your fasting levels? ⠀ The

Here it is, my new baked cheesecake recipe! Now li

☀️You may find a big difference in your blood

And it’s live! The new membership recipe for a n

The same day I cracked the vegan & nut free Millio