Is it really a positive test?! 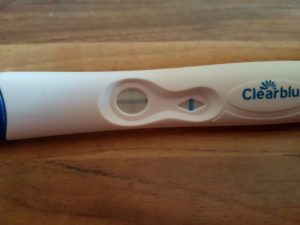 I’m late for my period which is unusual as since having Finlay my periods have been so frequent, too frequent, which I put down to my endometriosis and PCOS (poly cystic ovarian syndrome).

I fell pregnant quickly with our first son Mackinley (despite being told I would not be able to have children), but it was 6 years before we fell pregnant with Finlay.

2 years on and I’ve missed a period so it’s time to take a test, but I’m not convinced. Could I really have fallen pregnant so quickly? Is that really a positive pregnancy test?

Off I run back to the shops to get a test which will spell it out to me, no more messing around!

…Well I guess I am pregnant then!! And what a time to fall pregnant.

My husband, Gavin is living Mon-Fri in Scotland as he recently started a new job and I’m 4 hours away in Yorkshire. We’re about to move house but it’s all a bit of a nightmare with it being a cross border sale, but who are we to moan? We wanted another child and so what will be, will be…we’re both over the moon!

In my first pregnancy I was diagnosed at around 16 weeks after routine screening tests by the midwife came back showing high glucose levels and I was sent for an OGTT (oral glucose tolerance test). In my second pregnancy I was sent for an OGTT at 9 weeks due to high blood glucose levels in my booking in appointment and was diagnosed with gestational diabetes at 10 weeks. In both pregnancies I required insulin from very early on and needed around 200 units a day to help control my levels.

My HbA1c was tested in November, with a normal result suggesting I am not diabetic, or even classed as pre-diabetic.

But knowing that it’s likely GD is going to rear it’s ugly head pretty soon, it’s time to dig out that glucose monitor and start testing!

Going by the NICE guidelines of <5.3 mmol/L fasting and <7.8 mmol/L for one hour post meals, I start recording my readings and straight away see that once again, my fasting levels are already elevated. Not only are they higher than ideal, they are rapidly increasing daily…

Despite using all my best tips for trying to control fasting levels, I’m having no luck and the insulin resistance seems to be worsening daily. But as I’m not due to be booked in with the commnity midwife team until I’m at least 8 weeks pregnant, I need to push to see someone about my blood sugar levels.

I speak to the community midwife team and they advise speaking to my GP as my care has not yet been transferred to them and so I make an appointment with my GP.

After explaining the situation to the GP, along with my test results, I ask for them to prescribe all my GD consumables (lancets, test strips, sharps bin, insulin needles and the two types of insulins I used in my previous pregnancies). The GP agrees and also gets me an appointment at my local hospital diabetes clinic for the next clinic that is running a few days later.

More About me, Jo, owner and author of Gestational Diabetes UK 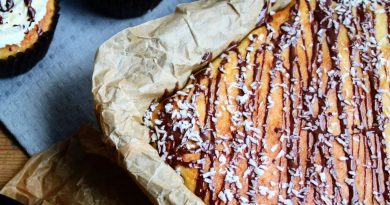 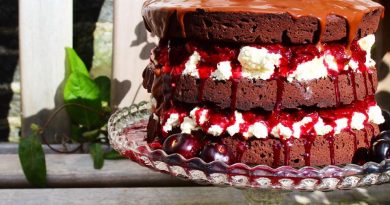 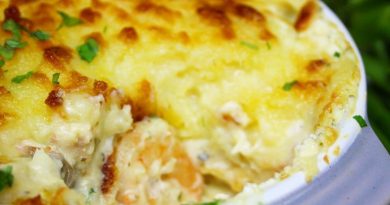