Borderline diagnosis can have very different meanings when it comes to gestational diabetes. It could mean that following your glucose tolerance test [GTT] your fasting or post glucose levels were:

Bearing in mind that test threshold levels differ from one hospital to another, this could be a huge difference in actual blood glucose levels and therefore what is classed as a borderline diagnosis in one hospital may be a clear positive diagnosis result in another.

If you have been told to monitor your blood glucose levels, then you are being monitored for gestational diabetes and should modify your diet to a GD friendly one.  It is also very common for borderline diagnosed gestational diabetics to have increased insulin resistance further into the pregnancy, resulting in medication and/or insulin being used to help control levels. Therefore, borderline diagnosed ladies are at no less risk than those that are ‘just diagnosed’ with a positive result.

Problems caused by the borderline diagnosis

One of the biggest problems caused by ladies being told they are ‘borderline’, is that many then believe they have been misdiagnosed, do not have gestational diabetes or do not have it ‘that bad‘.  Many believe they do not need to follow a different diet and that they certainly would not need medication or insulin at any point.

Through research conducted in our Facebook support group, we can safely say that borderline or not, it’s best to follow a good diet that will help control blood sugar levels, alongside exercise.  You will see from the many comments below, many ladies still needed help with medication or insulin to keep blood glucose levels under control, even if they were told they were ‘borderline’ at the start

Lived experience regarding the borderline diagnosis of gestational diabetes from members of the Gestational Diabetes UK Facebook support group:-

As it is, are NICE guidelines for diagnosing gestational diabetes too high?

Cambridge University research article  – New NICE thresholds could miss up to 4,000 women per year at risk from diabetes in pregnancy.

We believe that all pregnant women should be routinely screened for gestational diabetes and at risk groups screened earlier. You can read more here.

Diagnosis of gestational diabetes mellitus: falling through the net

Hospitals do not have to use the recommendations listed below and so different targets for diagnosis are used all over the UK & Ireland.  As a result, all this can cause a lot of confusion!

Diagnose gestational diabetes if the woman has either:

This review found interventions including providing dietary advice and blood glucose level monitoring for women with pregnancy hyperglycaemia not meeting GDM and T2DM diagnostic criteria helped reduce the number of macrosomic and LGA babies without increasing caesarean section and operative vaginal birth rates. It is important to notice that the results of this review were based on four small randomised trials with moderate to high risk of bias without follow-up outcomes for both women and their babies. 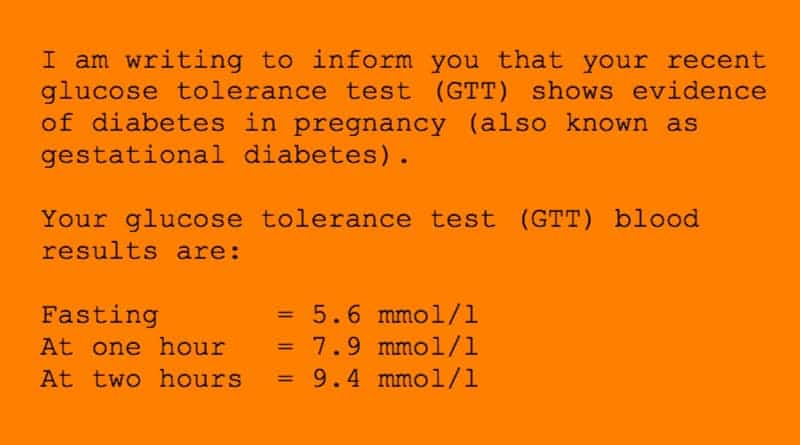 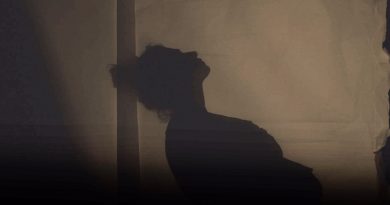 GD One Prick At A Time