Creamy cheesy Celeriac Dauphinoise with plenty of garlic. This dauphinoise is a great side dish or main when you are looking for a low-carb alternative to potatoes, yet it is just as delicious.

I love the taste of celeriac and I think it’s a vegetable that is not widely utilised enough in the UK. If you’ve not tried it before it is a strange-looking root vegetable that looks similar to a swede but is more knobbly with lots of knotty roots at the bottom. Once peeled and cut, the white fleshy centre can be found.

Celeriac smells and tastes like celery stalks, cooks like a potato, mashes well and has the same creamy consistency as mashed potato. It also roasts and bakes much like potato too.

You can purchase celeriac in most larger supermarkets all year round and like most root vegetables it lasts quite well in the fridge vegetable or salad tray.

Once cut the white celeriac can soon discolour, so it’s best to prepare it just before cooking or submerge it in water and a drop of lemon juice to keep its lovely white colour.

To prepare a celeriac

To prepare the celeriac, peel the skin like you would a potato (I find a speed peeler the best and easiest way to do this although it is tougher than potato skin), then cut off any root and knobbly bits. You want to peel enough of the skin so that you reveal the white inside.

After peeling, chop the celeriac. The celeriac is quite a tough vegetable much like a swede, so you need a sharp knife and may need to cut through one side, then turn the celeriac around and cut the other to get all the way through. 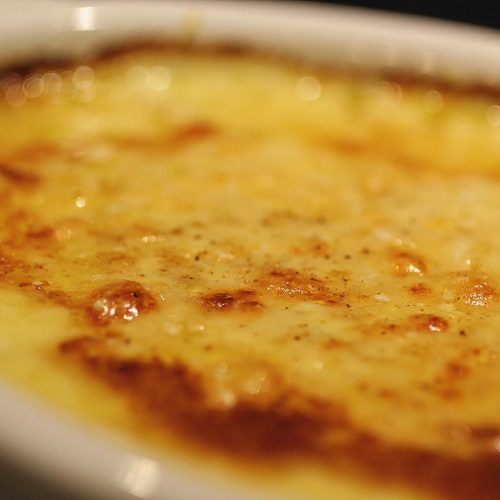 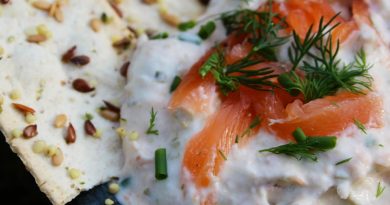 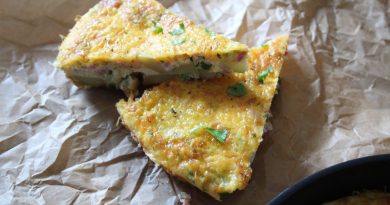 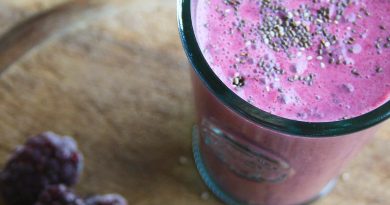