Chinese New Year, also known as the Lunar New Year, is the festival that celebrates the beginning of a new year on the traditional lunisolar and solar Chinese calendar. In Chinese and other East Asian cultures, the festival is commonly referred to as the Spring Festival (Chinese: 春節 / 春节, Chūn jié) as the spring season in the lunisolar calendar traditionally starts with lichun, the first of the twenty-four solar terms which the festival celebrates around the time of the Lunar New Year. Marking the end of winter and the beginning of the spring season, observances traditionally take place from New Year’s Eve, the evening preceding the first day of the year to the Lantern Festival, held on the 15th day of the year. The first day of Chinese New Year begins on the new moon that appears between January 21 and February 20

The year 2022 is the year of the tiger. The tiger is known as the king of all beasts in China and the zodiac is associated with strength, exorcising evils and bravery.

The Lunar New Year, known in China as chūnjié (春节) or Spring Festival, is a festive time for many all over the world. The holiday features fireworks, new clothes, money-filled red envelopes (or hóngbāo – 红包) for kids, lots of red, and most importantly, tons of good food. Chinese New Year food traditions are hugely symbolic. Traditions include serving two whole fish and saving one for leftovers to represent surplus in the new year, serving a whole chicken to represent wholeness and prosperity, and serving items like spring rolls, which resemble gold bars and symbolize wealth.

The Woks Of Life

Traditionally, on New Year’s Eve, the extended family gathers around the table for a meal that includes as the last course a fish that is symbolic of abundance and therefore not meant to be eaten. In the first five days of the New Year, long noodles are traditionally eaten to symbolize long life. On the 15th and final day of the New Year, round dumplings shaped like the full moon are shared as a sign of the family unit and of perfection.

I was diagnosed with gestational diabetes on Chinese New Years Day and it was a big shock and upset me as Chinese New Year is like Christmas or Thanksgiving. It’s all to do with family and eating!
I missed out on my family meal as I had no idea what I could eat or not, I had no idea on food pairing and the 8 golden rules back then.

*Please note you need to substitute the following foods to make the recipe tolerable for gestational diabetes: 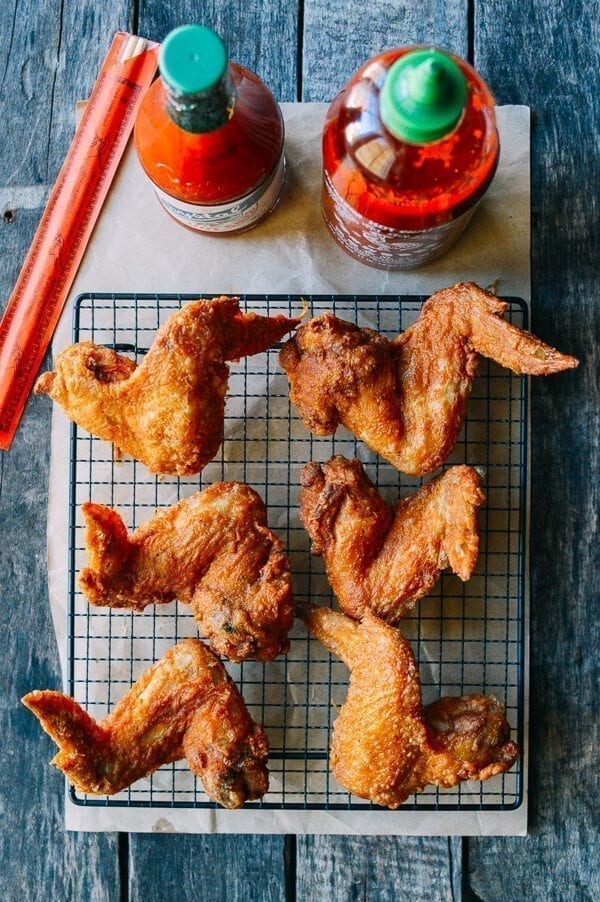 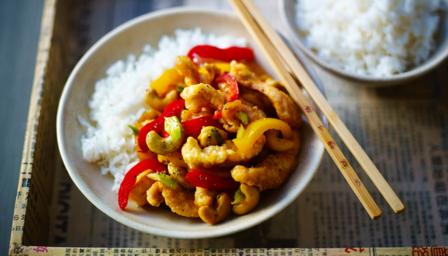 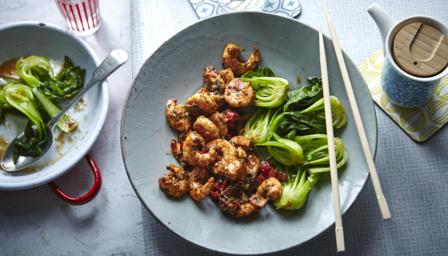 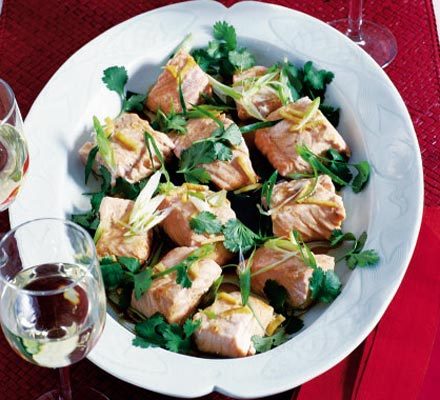 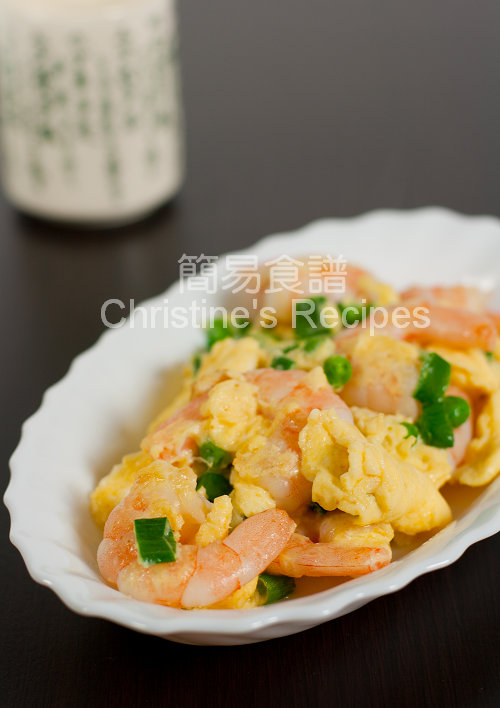 My all-time favourite [beef in oyster sauce] and similar to the one my mum makes at Chinese New Year! You can add some Chinese veg like Pak Choi or Choi Sum – if you can’t get any, then spinach and broccoli is always very tasty too: 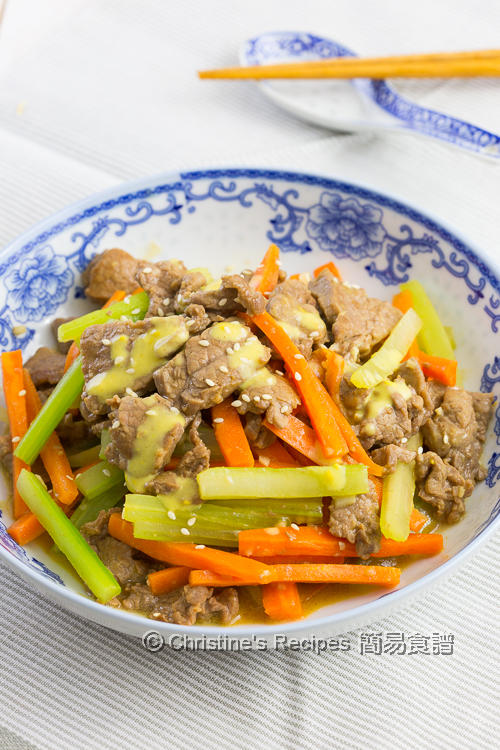 This is a great one for vegetarians for a main or can be a side veggie dish – it’s very filling because of the tofu, and super tasty!… 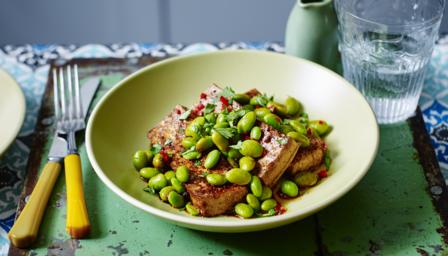 And this is a great to make and have as left over lunch! Use left-over roast chicken from your Sunday roast: For some Chinese-style recipes which have been developed to achieve good blood glucose levels, take a look through some of my recipes which are based on my 8 Golden Rules

and here is a GD UK Membership recipe that I created for Elizabeth’s Mum who was diagnosed with Type 2 diabetes, but has now successfully put her diabetes into remission by following my GD UK Diet and 8 Golden Rules! A Chinese celebration fruit cake: 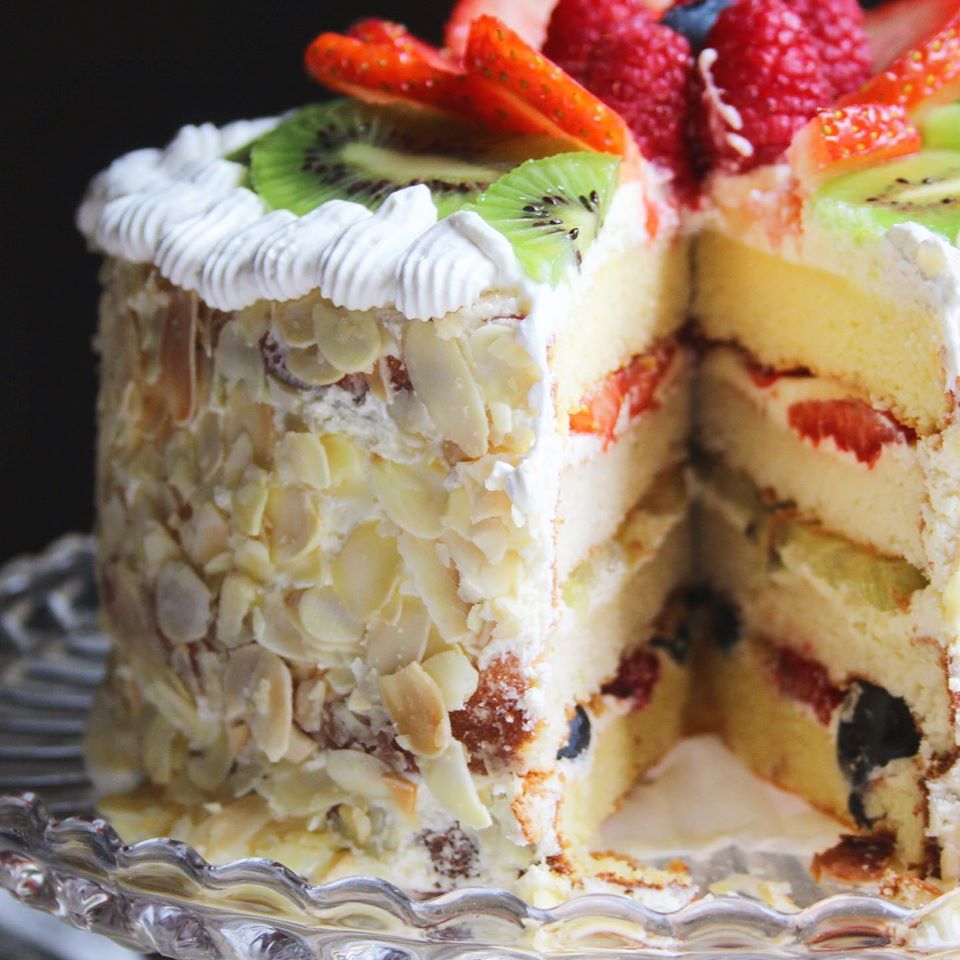 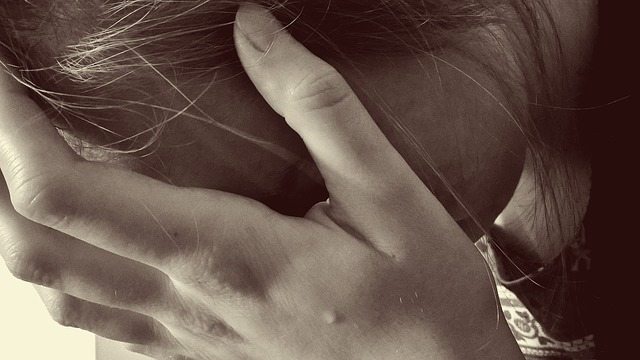 Falling off the wagon 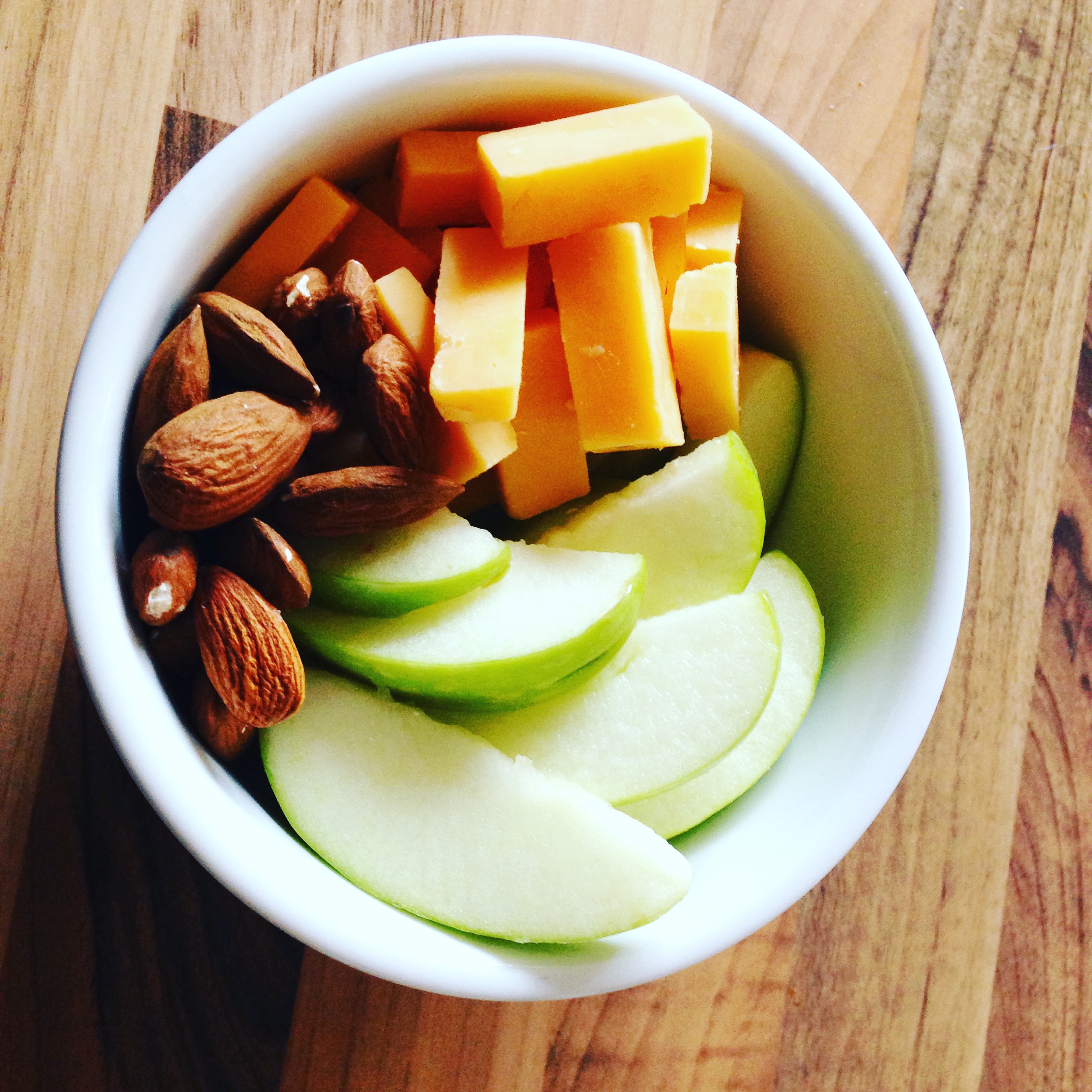 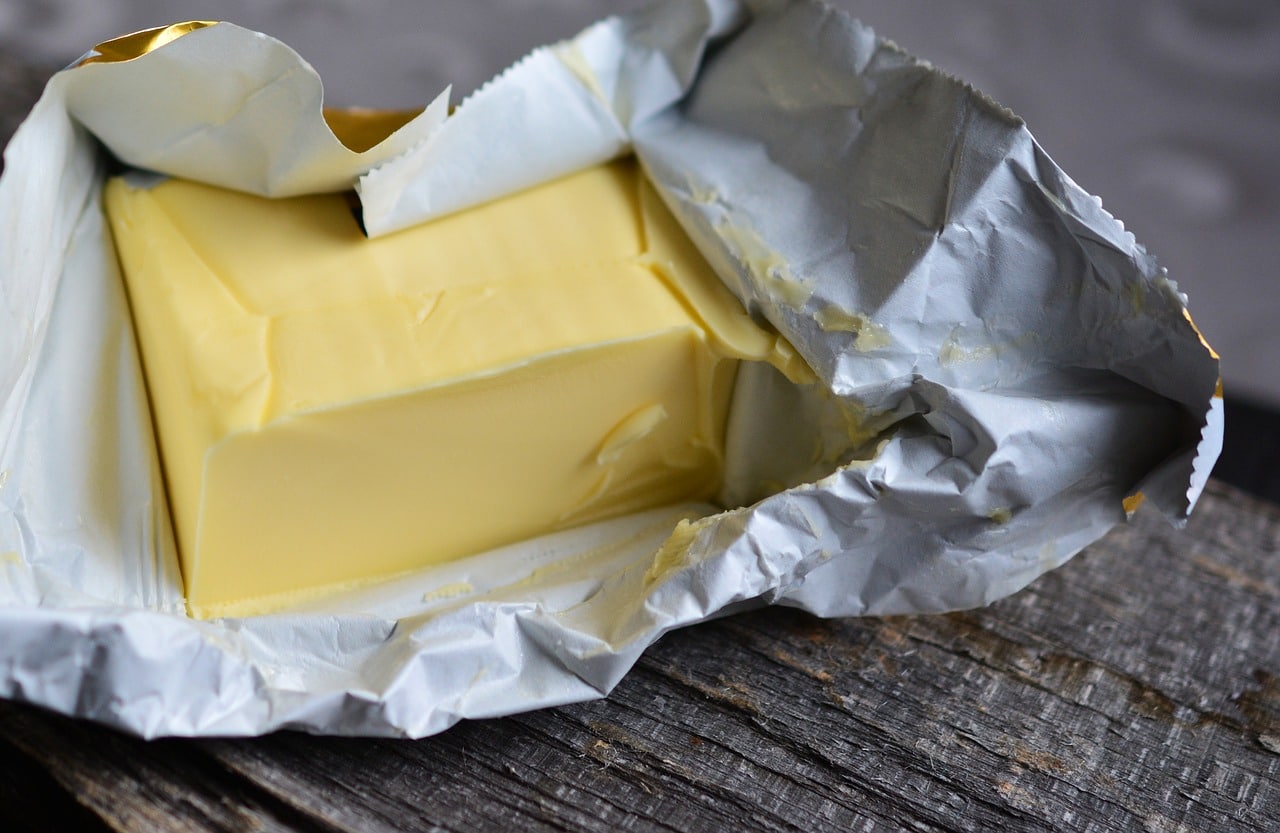