Moussaka stuffed peppers are a tasty summer alternative to traditional moussaka. Minus the usual creamy sauce and any potatoes, these stuffed peppers taste great with a carb of your choice and a big green side salad or Greek salad! This dish has been designed using Quorn mince as an alternative to make this a meat free dish. Quorn has been used due to it’s high protein content, but if you eat meat you could use lamb mince instead. 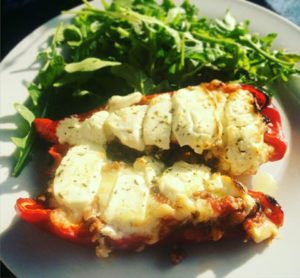 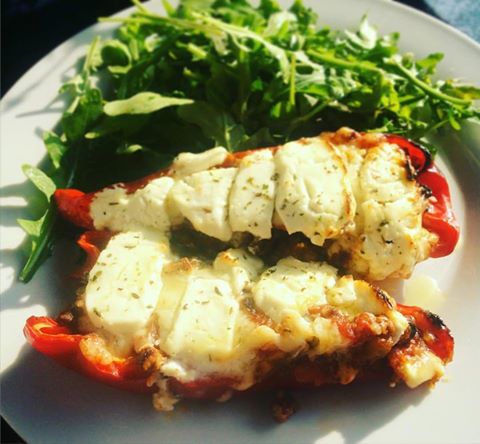 The base of this dish can be used to create a traditional moussaka. This dish could also be used to stuff aubergines, squashes, or mushrooms instead.

Nutritional info. is based per serving unless stated otherwise and is only a guide. The nutritional content will vary depending on the exact ingredients used

Made this recipe?Take a pic & tag @gestational_diabetes_uk #JosGDRecipes on Instagram 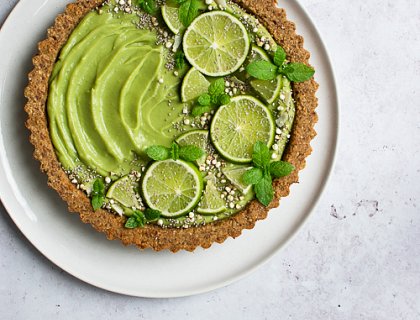 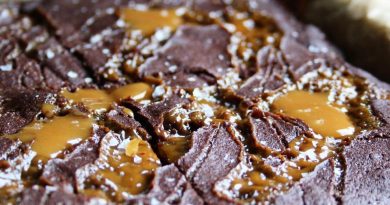 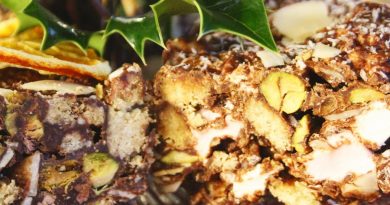 Tuna Niçoise salad 🥗 🐟 🥚 What are you ha

Some of you may love this, others may run a mile!

This is my Creamy Coconut Basmati Rice Pudding or

Hands up who’s been told by a partner, family me

I’m so excited to see this post from @livlifebre

Head up to my link in bio @gestational_diabetes_uk

This year Ramadan is expected to start 13th April

We see a lot of questions in our Facebook support

You CAN do this! If you fall off that GD diet wa

The question that gets the MOST... Can I eat x, y