When you think of pancakes, what type of pancakes spring to mind? For me, the only type of pancakes I knew of growing up was the type that Mum made on Pancake Day. A large thin crêpe-like pancake, the size of a frying pan. So for Shrove Tuesday this year, I wanted to recreate a lower-carb version of what I think of as traditional Pancake Day pancakes.

What is ground arrowroot?

Arrowroot powder or flour is made from starches extracted from various tropical tubers, including Maranta arundinacea, the arrowroot plant which is dried and then ground.

Ground arrowroot or arrowroot flour is a very fine white powder, much like cornflour. It is generally used as a thickener and creates a lovely shine in sauces and glazes.

Arrowroot is a good source of folate (vitamin B9), which is essential for the development of the fetus during pregnancy and DNA formation. It also contains high amounts of phosphorus, iron, and potassium.

Arrowroot is odourless and has a neutral flavour meaning it can be used in many recipes, sweet or savoury alike.

Arrowroot is available to purchase in most larger supermarkets, typically the Dr Oetker Ground Arrowroot Sachets. However as arrowroot is usually only used in small amounts as a thickener, a pack only contains 6 tsp in total. Sainsbury’s stock their own larger pack of ground arrowroot.

Because I use arrowroot for cooking, I find it much easier and more economical to buy a much larger bag of ground arrowroot. You can find this in health food stores such as Holland & Barrett, or online. I purchase mine from Amazon in a 1kg bag which lasts a very long time.

But arrowroot is not low carb?

Arrowroot is actually high carb per 100g but is much more nutrient-dense than many similar flours and thickeners. It has more dietary fibre, protein and calcium than other flours and is grain-free making it naturally gluten-free.

You also only need to use small amounts of arrowroot compared to other flours (approximately a third of what is used with plain wheat flour), so although high in carbs, a little goes a long way, reducing the total amount of carbs being consumed.

Arrowroot is easily digested and so is very gentle for those with sensitive tummies or conditions such as IBS. Arrowroot powder comprises 32% resistant starch, which the body breaks down by forming a viscous gel when mixed with water and acts like soluble fibre in the gut. This means that it is processed differently and does not impact blood sugar levels. 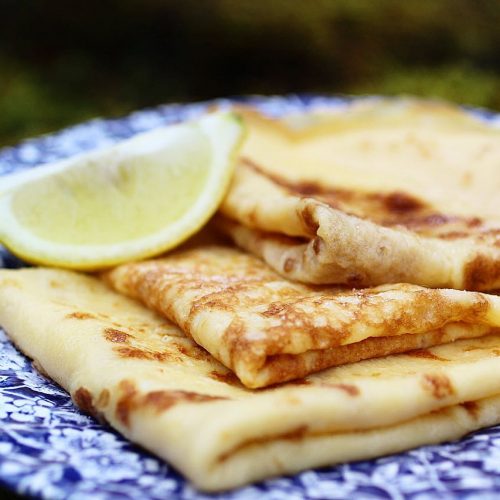 This is the chance to make your pancake more tolerable as you can add things that contain extra protein and natural fats to help pair the pancakes: Nutritional info. below is based on each pancake which is a large frying pan size. The pancakes in the images above are half this size. 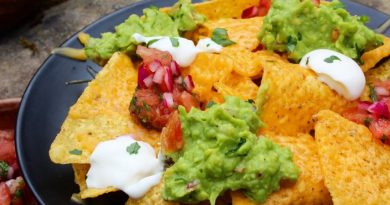 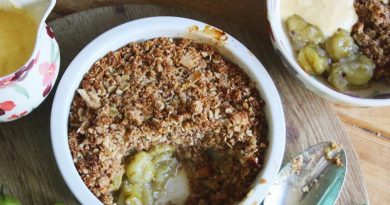 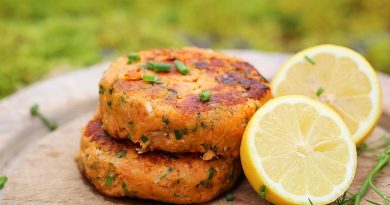