This post is to provide information and support around fasting for Ramadan and gestational diabetes pregnancy.

This year Ramadan is expected to start 13th April 2021. Ramadan is held during the ninth month of the Islamic calendar and is a time for spiritual reflection, acts of charity and spending time with loved ones for Muslims all around the world.⠀

It is also a month when many will fast as fasting is one of the Five Pillars of Islam. This means not eating or drinking between sunrise and sunset, allowing Muslims to devote themselves further to their faith.⠀

Pregnant women are exempt from fasting

Pregnant women are one of the groups whom are exempt from fasting if it poses a risk to their health, however some women still choose to fast.

Islamic law gives permission for pregnant and breastfeeding women to opt out of fasting if she fears that it will harm her health or the health of her baby. Missed days of fasting can be made up at a later date, or if this isn’t possible, a ‘fidyah’ can be paid by providing food for someone in poverty for every missed day of fasting.

During Ramadan and gestational diabetes in pregnancy, it is highly advisable to seek advice from your diabetic team and dietitian before making the decision over whether it would be safe for you to fast or not.⠀

According to the Muslim Council of Britain, they state you are high risk if you have diabetes and are pregnant, and they advise not to fast​1​.

Many pregnant women still choose to fast during Ramadan

It is important to know that whilst fasting for Ramadan whilst pregnant and with the added complication of diabetes is an acceptable reason to opt out of fasting, it is an individual choice for each mother to make and this decision should be respected and supported.

A study on 353 pregnant women in Pakistan found 87.5% of women still chose to fast during the duration or some days during Ramadan [please note: this study was in pregnant women, not pregnant women with diabetes]

Out of the total, 309 (87.5%) fasted during their pregnancies while 43 (12.5%) did not fast at all. Among those who fasted, 42.5% (n = 150) fasted for the whole month, 23.8% (n = 84) fasted on alternate days, 10.5% (n = 37) fasted only on weekends/holidays, and 10.8% (n = 38) fasted on particular special days. The majority perceived no harm and risk caused by fasting to them or to fetus during pregnancy. Although adverse effects during fasting were frequently reported, only 24% break their fast. A significant association was found between gravida and education with fasting (P w< 0.05). A total of 88% of women believed that fasting during pregnancy (in good health) is “obligatory” while 12% thought otherwise.​2​

Perceptions and practices of fasting in Ramadan during pregnancy in Pakistan

In a cross sectional study of 187 pregnant Muslim women who attended antenatal care visits in Indonesia, they found

Predictors of Ramadan fasting during pregnancy

Fasting among pregnant women with diabetes during Ramadan

10% of women fasted during pregnancy. 23% of women who did not fast, had a history of hypoglycaemia. Having diabetes with risk of hypoglycaemia may be why these women did not fast, compared with healthy pregnant women who were keen to fast despite adverse reaction. Urban background may have influenced their decision not to fast, as immigrants and women from rural areas tended to fast. Family members may have been consulted instead, as 63% did not consult healthcare professionals or religious leaders for advice. Husbands tended to discourage fasting when they felt that the women were endangering themselves. In overall, women were just as likely to discuss fasting with their Imams as they were with healthcare professionals. ​4​

Fasting among pregnant women with diabetes during Ramadan

Some helpful videos on Ramadan and fasting in pregnancy

What are the facts around fasting for Ramadan during pregnancy?

Here is what evidence-based research has found in studies around fasting for Ramadan and gestational diabetes, with other types of diabetes or in pregnancy without diabetes added as a factor.

Studies on Ramadan and gestational diabetes

In a study on 25 women with gestational diabetes, found a much higher incidence of hypoglycemia in patients who fasted and hyperglcemia (spikes in blood glucose levels) following breaking the fast:

CGM [continual glucose monitoring] demonstrated that hypoglycemia is significantly increased during Ramadan Fasting. There was effective reflection of hyperglycemic spikes, immediately post Iftar. The results corroborated with the earlier studies for higher frequency of hypoglycemia during Ramadan fasting, under similar standards of care in high-risk patients with diabetes.​5​

Ramadan fasting in women with GDM treated with diet alone or with diet plus metformin was associated with lower mean glucose levels and higher rates of hypoglycemia when compared with non-fasting glucose levels. Women with GDM should be advised against fasting during Ramadan until further data is available.​6​

Impact of Ramadan fasting on glucose levels in women with gestational diabetes mellitus treated with diet alone or diet plus metformin: a continuous glucose monitoring study

In a retrospective study conducted over 3 years where 37 pregnant diabetic women (24 Type 2 diabetics, 13 gestational diabetics) on insulin fasted for Ramadan they found glycemic control improved during fasting (according to their HbA1c level): Glycemic Control among Pregnant Diabetic Women on Insulin Who Fasted During Ramadan​7​. In this study, insulin injections were given at pre dawn meal and prior to sunset meal, similar to guidelines advocated and recommended for non pregnant patients. It should be noted that post prandial monitoring, which could have a better assessment of the hyperglycemic state, was not undertaken in this study.

In this particular study of 150 women from the United Arab Emirates, they looked at the impact on glucose tolerance test results in pregnant women who had no known complications such as diabetes, or GDM and the impact it had when fasting during Ramadan

Using the oral glucose tolerance test, the mean random blood glucose level after 1 hour of breaking the fast was significantly higher (p = 0.002) in the Ramadan fasting group than in the control group, and this was not affected by the number of fasting days. In 50% of patients after Ramadan and 70.5% during Ramadan, this value was more than 6.7 mmol/l, which is high and not an acceptable postprandial level in pregnancy.​8​

Recommendations for Management of Diabetes During Ramadan

A large epidemiological study conducted in 13 Islamic countries on 12,243 individuals with diabetes who fasted during Ramadan showed a high rate of acute complications​9​

In general, women with pregestational or gestational diabetes should be strongly advised to not fast during Ramadan. However, if they insist on fasting, then special attention should be given to their care. Pre-Ramadan evaluation of their medical condition is essential. This includes preconception care with emphasis on achieving near-normal blood glucose and A1C values, counseling about maternal and fetal complications associated with poor glycemic control, and education focused on self-management skills. Ideally, patients should be managed in high-risk clinics staffed by an obstetrician, diabetologists, a nutritionist, and diabetes nurse educators. The management of pregnant patients during Ramadan is based on an appropriate diet and intensive insulin therapy. The issues discussed above concerning the management of type 1 and type 2 diabetes also apply to this group, with the exception that more frequent monitoring and insulin dose adjustment is necessary.​10​

Recommendations for Management of Diabetes During Ramadan

The effects of fasting during Ramadan in pregnancy

A study in Iraq of 301 women, 155 whom fasted during the second trimester of pregnancy found that fasting reduced the incidence of gestational diabetes diagnosis and weight gain

A large systematic review and meta-analysis of 18,920 women who fasted during Ramadan in pregnancy

The effect of Ramadan fasting during pregnancy on perinatal outcomes: a systematic review and meta-analysis

In this study of 78,109 births to Arabic-speaking women in Quebec, Ramadan fasting during the second pregnancy trimester was associated with the risk of very preterm birth [birth between 28–31 wks]. Optimal prenatal education about nutritional needs in the second trimester of pregnancy is recommended.​13​

Other articles which you may find helpful:⠀

Ramadan and Diabetes: A guide for patients by The Muslim Council of Britain

Pregnant women told not to fast during holy Ramadan

Should pregnant women fast during Ramadan?

Ramadan and Pregnancy – Should I be fasting? Tommy’s Midwives

Ramadan and Diabetes, Guidelines for people with diabetes – IDF 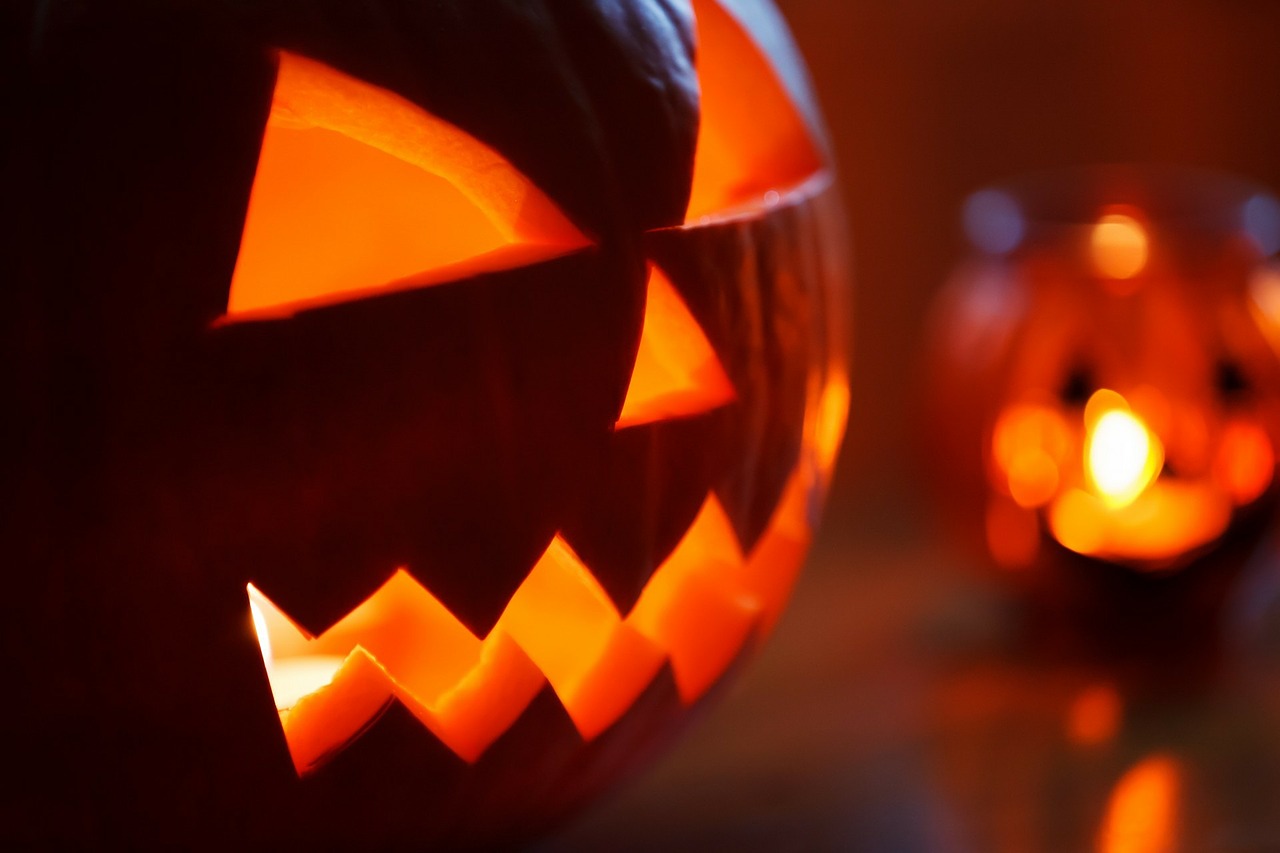 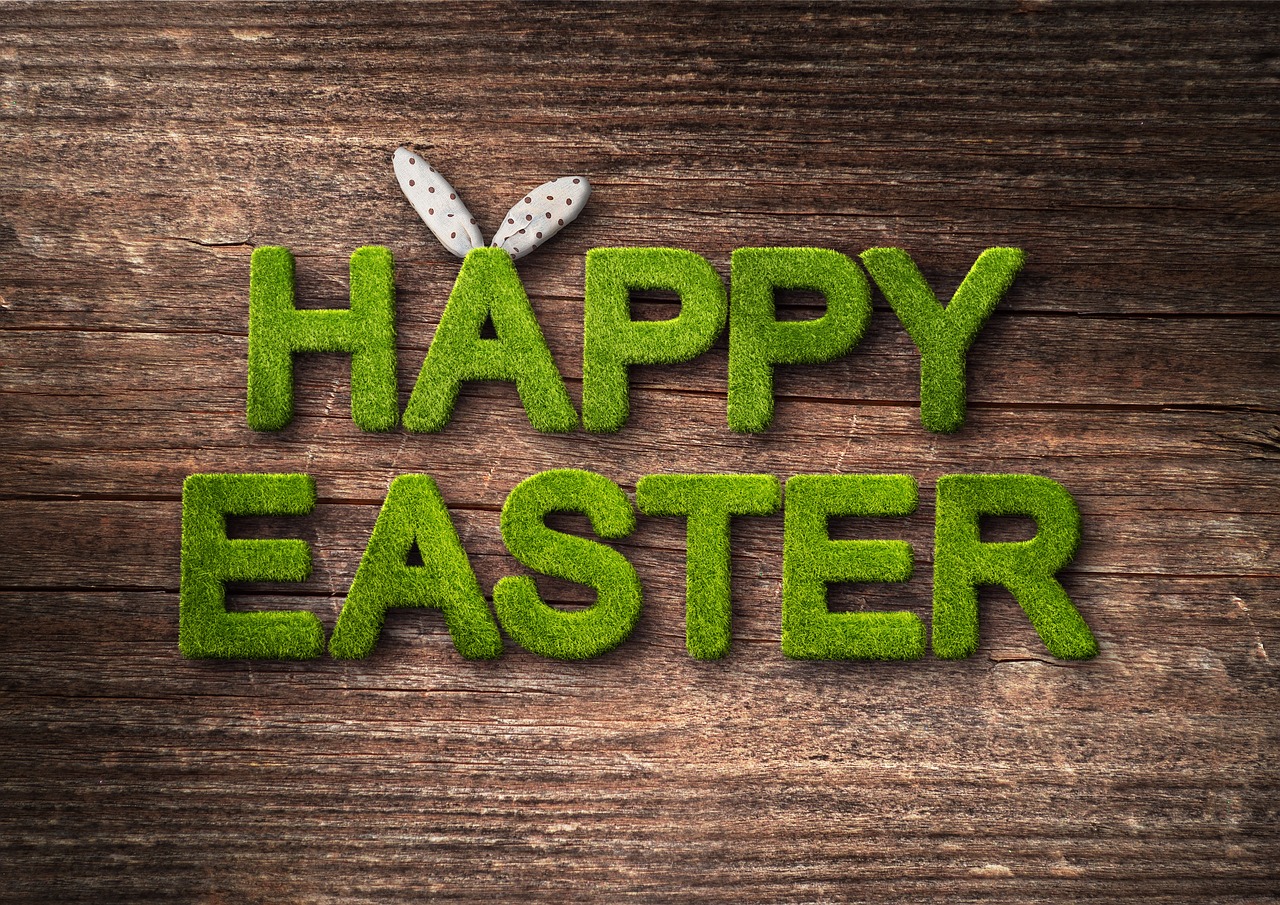 For anyone who’s struggling out there at the mom

I just had to share Gemma’s comments after she h

GESTATIONAL DIABETES: ONE PRICK AT A TIME is a sho

Many ladies are diagnosed with low iron levels dur

Unfortunately constipation can be a common problem

Many women suffer from both heartburn (acid reflux

#TodaysMealOnTheWall is Fishcakes... Most superma

Fasting levels are the HARDEST ones to control He

Tuna Niçoise salad 🥗 🐟 🥚 What are you ha