What is an insulin ‘sliding scale’? 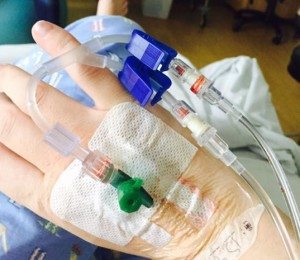 A sliding scale (or the real name: variable rate intravenous insulin infusion, sometimes abbreviated to ‘VRIII’) is an intravenous drip with insulin and glucose, two separate lines which enter the hand or wrist via one intravenous needle.

The sliding scale helps to stabilise blood sugar levels by adding glucose if levels drop too low, or by adding insulin if your levels raise too high straight into the bloodstream.

Blood sugar levels are monitored frequently by manually testing (finger pricking) and the sliding scale is adjusted manually as required.

Use of the sliding scale with gestational diabetes:

1. During hospital admittance when blood glucose levels are not under good control

Some ladies may be put onto a sliding scale if they have erratic blood sugar levels, high or low. This may be due to illness or severe sickness, such as when suffering with hyperemesis gravidarum (HG), where the mother is unable to keep down food or fluids.

A sliding scale may be used if a mother is suffering from high blood sugar levels, ketosis or diabetic ketoacidosis (DKA).

2. During hospital admittance for steroid injections

Please note: Not all hospitals admit patients or use a sliding scale whilst giving steroid injections.

3. During induction and/or labour

Sliding scales may be used during induction and/or labour for some ladies with diabetes. 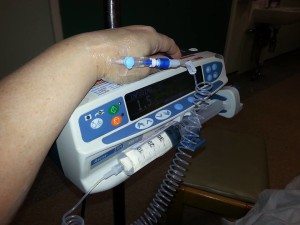 Differences of use during induction and/or labour in different hospitals:

The NICE guidelines around the use of a sliding scale during labour are as follows:

1.4.10 Monitor capillary plasma glucose every hour during labour and birth in women with diabetes, and ensure that it is maintained between 4 and 7 mmol/litre. [2008, amended 2015]

1.4.11 Intravenous dextrose and insulin infusion should be considered for women with type 1 diabetes from the onset of established labour. [2008]

1.4.12 Use intravenous dextrose and insulin infusion during labour and birth for women with diabetes whose capillary plasma glucose is not maintained between 4 and 7 mmol/litre. [2008, amended 2015]

Is a sliding scale necessary for all mothers with gestational diabetes during labour? 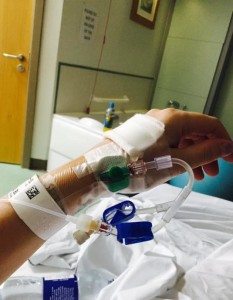 If you have stable, well controlled blood sugar levels throughout pregnancy and labour, then a sliding scale is not going to be necessary. If however, there are concerns over the control of your blood sugar levels, then it would be advisable.

But if a sliding scale is being used as per a hospital ‘policy’ i.e. just because you have a label of gestational diabetes on your maternity notes, rather than assessing your individual needs, then you may want to discuss the option of only using a sliding scale if and when necessary as part of your birth plan.

Many mothers with gestational diabetes are able to adequately control their own blood sugar levels throughout labour by monitoring (finger pricking) and continuing with good choice of diet, medication and or insulin as required.

For a list of suitable snacks to eat during induction then please take a look at our hospital bag list for ideas.

A large amount of mothers diagnosed with gestational diabetes deliver their babies without the need or use of an insulin sliding scale IV in the UK and ROI. 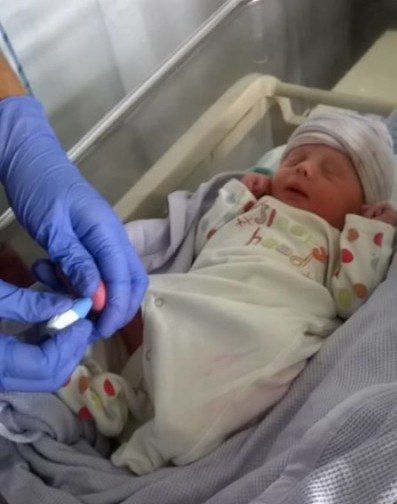 After baby is born 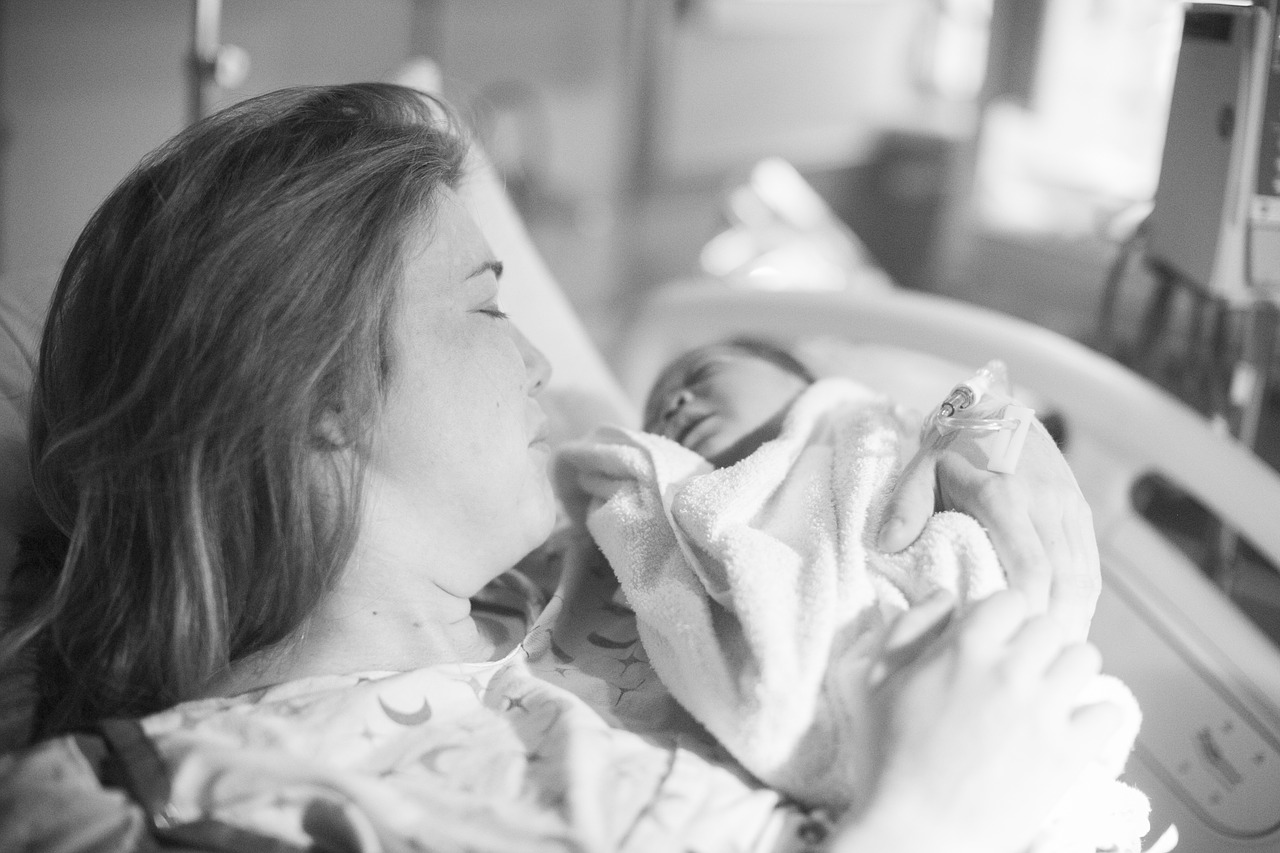 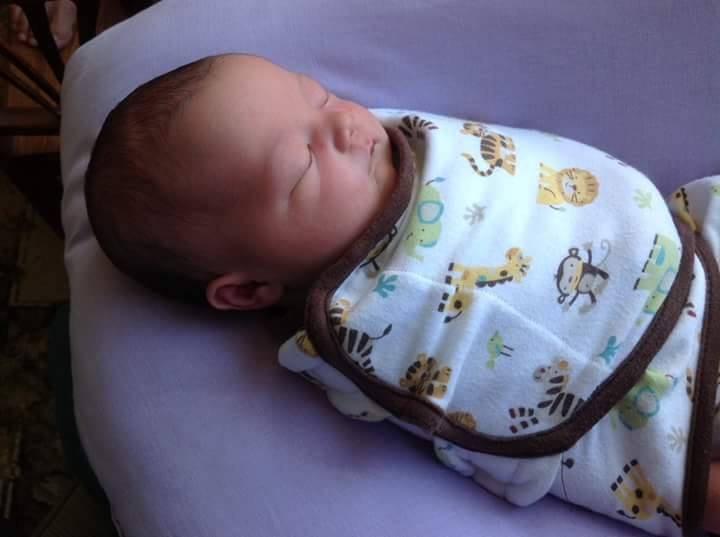 Lots of you said you found yesterday’s post real

The amount of times I see posts about ‘eating he

We all want to control gestational diabetes with d

After requests for sharing some more soup recipes,

Rule No 8. of my #8GoldenRules is exercise! Did yo

I had to take lunch outside today just so I could

🍱 Far from being the neatest, but you get the i

I wish you had smellivision! Fajitas anyone? ⠀ T

We often get posts in the Facebook group asking ab

I’ve finally got round to sharing my Vegan sheph

Real hugs are something many of us are missing at

I get it, we don’t always have the time or incli

KETONES ⠀ How many of you have been told you nee