A mushroom and onion low-carb vegan gravy, perfect for serving over nut roast on Christmas day or poured over vegan sausages for a lovely plate of comfort food.

Packed with flavour and suitable for freezing, there’s no reason not to enjoy plenty of gravy on your plate without worrying about spiking blood glucose levels.

Made without flour and thickeners, this gravy is also gluten-free. 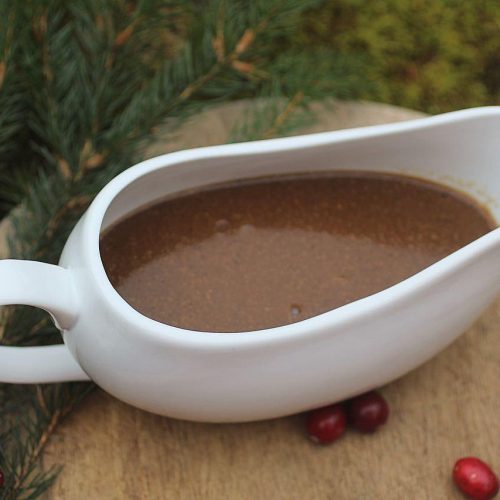 This recipe made one large gravy boat of gravy. Nutritional information for this recipe is calculated based on all ingredients used for the entire recipe NOT per serving 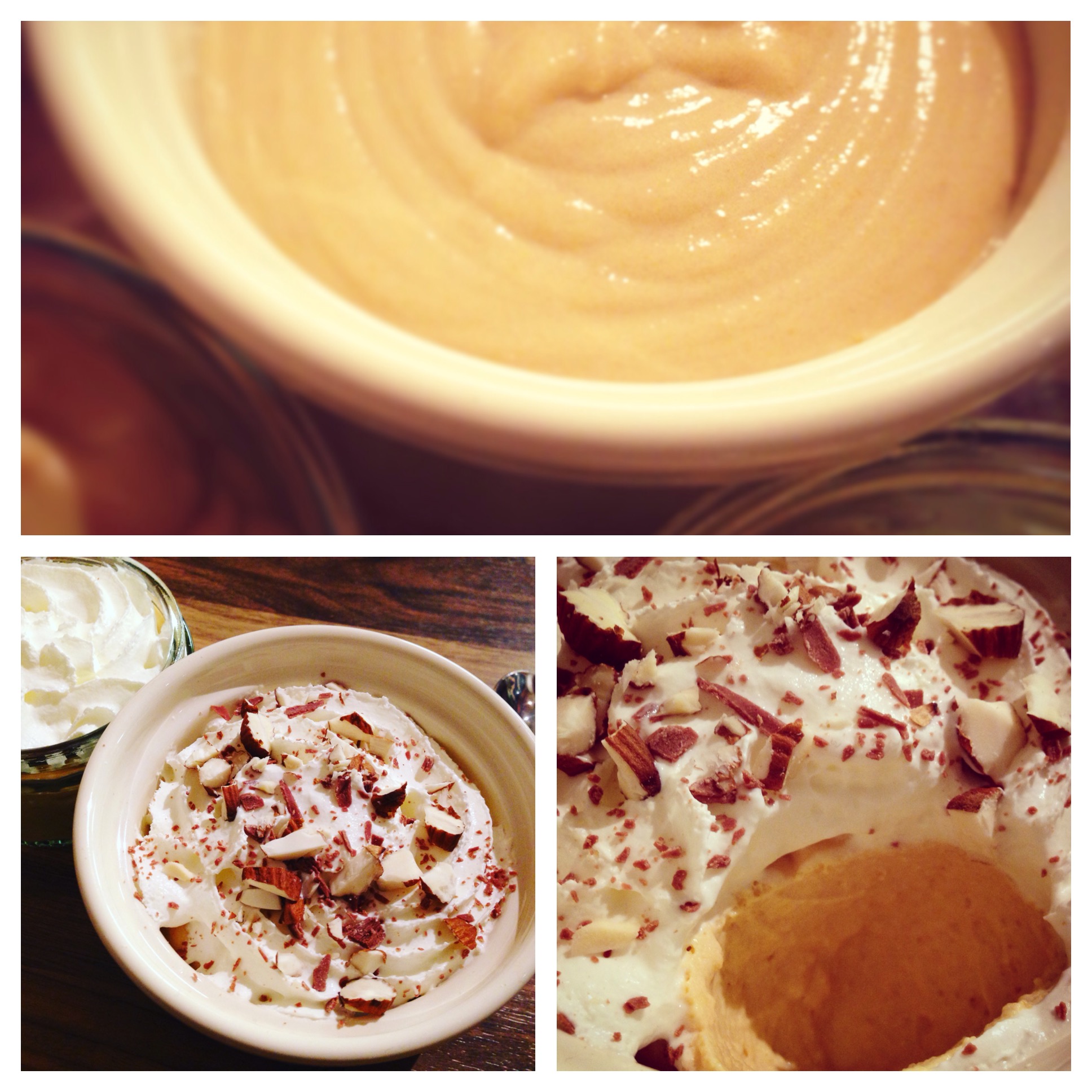 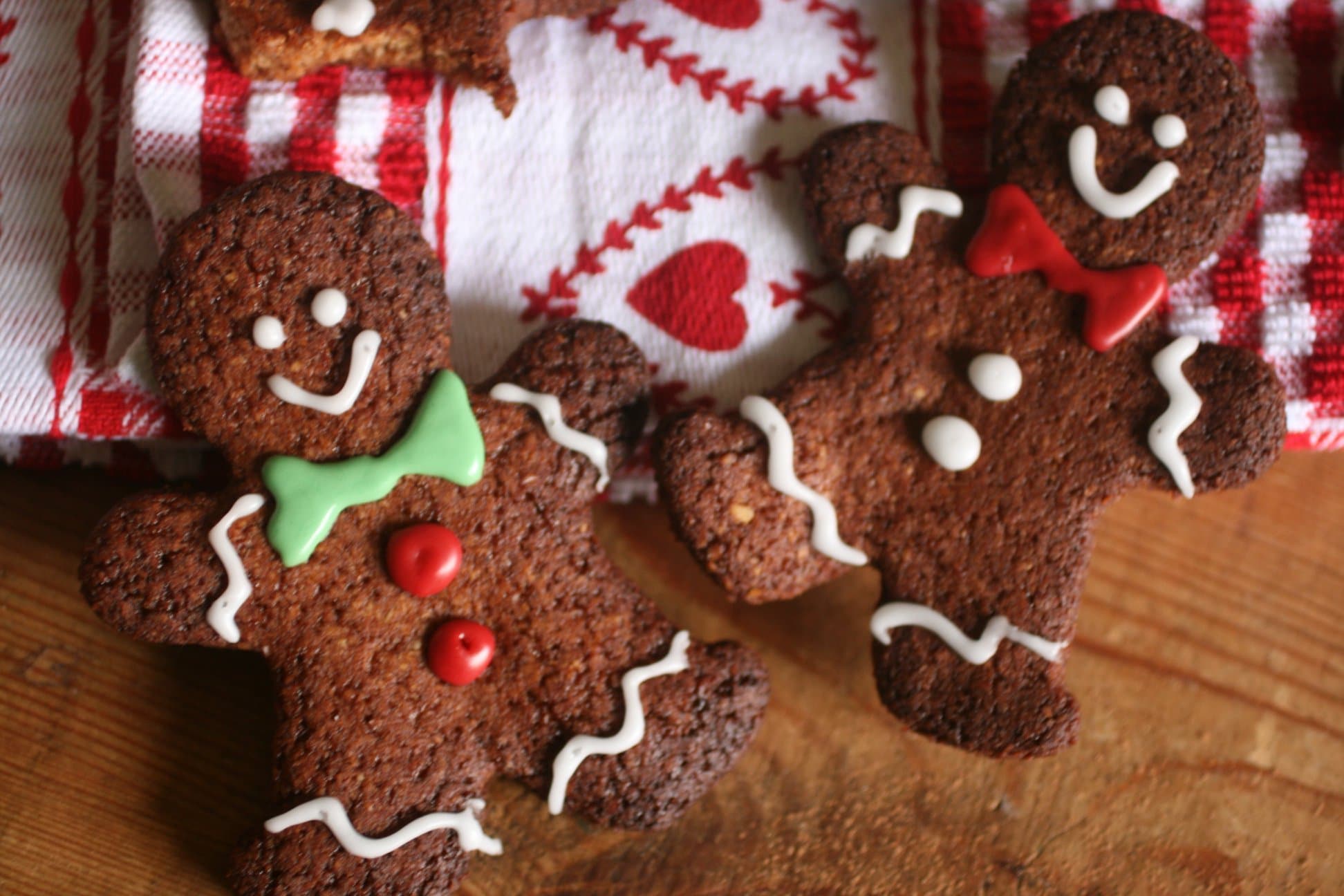 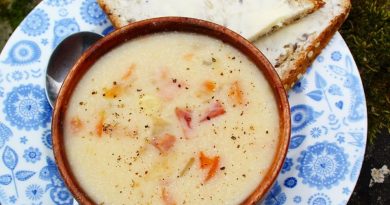 Hands up who loves mac & cheese 😍 Macaroni is

Sharing on behalf of @gestational_diabetes_kings

If you could share one thing, one top tip, one pie

I hope you all had a wonderful Christmas ❤️ I

Do you have enough supplies to last over the Chris

Tag a person who needs to read this! I’m postin

Want to have some fun with the food at Christmas,

Mince pies for many are a huge part of Christmas c

Cheeeeeeese-cake! I’ve got you covered with my l