What is GD ‘food pairing’?

One of the most common questions I’m asked is “what is GD food pairing? My hospital or dietician didn’t mention anything to me about pairing foods”. Well, the majority won’t as it’s not typical NHS dietary advice and so even if you ask them they may not be able to help or advise.

By pairing it simply means putting macronutrients together when eating, ‘pairing’ them up. Within the gestational diabetes diet, I’m referring specifically to pairing good natural fats and protein with carbohydrates.

How do I pair foods?

90-100% of carbohydrates convert into glucose [SUGAR] in your bloodstream and so it is mainly the carbs that raise blood sugar levels.

(If you are unsure of what foods are carbs then take a look at my post, confused about carbs.)

To help slow down the release of these sugars into the bloodstream, add some protein and good natural fats to help stop the fast excessive peak in blood glucose. This is because the presence of fat will slow the rate of gastric emptying​1,2​ and protein has been found to help reduce postprandial spikes in levels​3–6​. This will mean you will be able to eat carbs more safely without spiking blood sugar levels.

The effect of non-carbohydrate nutrients on glucose tolerance is largely dependent on their ability to delay gastric emptying (18, 19, 22, 23, 31, 37, 45). Gastric emptying modulates the rate of oral glucose delivery and absorption in the small intestine, and it can account for about one third of the variance in the early glucose excursion during an OGTT (62–65). Fat is the most potent macronutrient in slowing gastric emptying (21, 62, 66–68). In 1989, Cunningham and Read (21) showed that the effect of fat on gastric emptying is greater when fat is consumed prior to carbohydrate rather than mixed with it, suggesting that this effect is dependent on the digestion of fat to fatty acids (22, 69, 70). In 2009, a protein preload was also found to be effective in slowing gastric emptying (23), as later confirmed by other groups (44). The effect of protein preloads on gastric emptying appears to be smaller compared to fat (23, 44, 71) and substantially unchanged after a 4-week consumption (37). Fat and protein may exhibit an additive effect on gastric emptying. In fact, a mixed protein and fat preload can markedly reduce oral glucose absorption across different classes of glucose tolerance (from −16% in NGT to−42% in T2D) (18) (Figure 1C). Consistently, Kuwata et al. (31) observed that both meat and fish consumed before rice are able to delay gastric emptying, particularly in T2D (31).​7​

It can be as simple as instead of eating a slice of wholemeal toast with just butter, also adding egg, or cheese, or meat, or fish, or avocado or peanut butter. All these things help ‘pair’ the carbs in the toast making it more tolerable. The more heavily you pair the carbs the more likely you will achieve a better reading.

Good foods to use for pairing with carbs

Do I have to eat paired foods at exactly the same time?

No. In fact research suggests that if you eat macronutrients in a set order can help to reduce the postprandial glucose response

mean postmeal glucose levels were decreased by 28.6%, 36.7%, and 16.8% at 30, 60, and 120 min, respectively, and the incremental area under the curve was 73% lower when vegetables and protein were consumed first, before carbohydrate, compared with the reverse food order. Postprandial insulin levels at 60 and 120 min and the iAUC0–120 were also significantly lower when protein and vegetables were consumed first.​8​

Eating paired foods works well when incorporating pairing into meals, but can be a bit more tricky when eating a snack, after all some people may not like certain foods and the thought of eating a square of chocolate with a lump of cheese or a mackerel may not be to everyone’s taste!

It’s up to you which foods you use to pair, they do not need to be eaten in the same mouthful but for the foods to help pair each other then they need to be eaten at least one after another – you need the fat and protein from one food to help pair the carbs from the other, and so eating the carbs waiting half an hour then eating the fat and protein will not work so well at slowing down the release of glucose from the carbs.

Is there a carbs to fat or protein ratio I can follow?

Sadly no. Because we all tolerate different forms of carbs in different ways, it’s not as easy as saying ‘x’ amount of carbs needs ‘y’ amount of protein or fat to cancel it out. Certain carbs will not pair well for you, as your body simply does not tolerate that type of carb well e.g. one person may be able to use plenty of butter and cheese on potatoes to make them more tolerable, whereas potatoes may be your GD kryptonite that you simply need to avoid, and therefore you would look to use other types of carbs instead eg. rice.

The best method is to start with a sensible sized portion of carbs as detailed on my main dietary page and don’t be shy with the natural fat and protein. Once you’ve started testing and monitoring your blood sugar levels you will start to build up a picture of which carbs works better for you and how much fat and protein you’ll need to achieve the best results.

Does food pairing mean I won’t need meds or insulin?

Whilst food pairing can really help diet control in all diabetics, it will not be enough for those with higher insulin resistance. However, food pairing works well alongside meds and insulin where needed and can keep doses minimal compared to following typical GD dietary advice. For more information on the diet I advocate which includes my 8 Golden Rules (one of which is pairing foods) then please take a look at my main dietary page and example meal plan.

Can I pair anything to make it tolerable?

Pairing carbs will always help but some foods are just too high in carbs to be safely paired. Pairing is best used for good slow-release unrefined carbs, not highly refined carbs which are pure sugar. The science works to a point but it isn’t magic sadly! 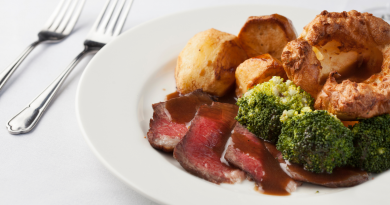 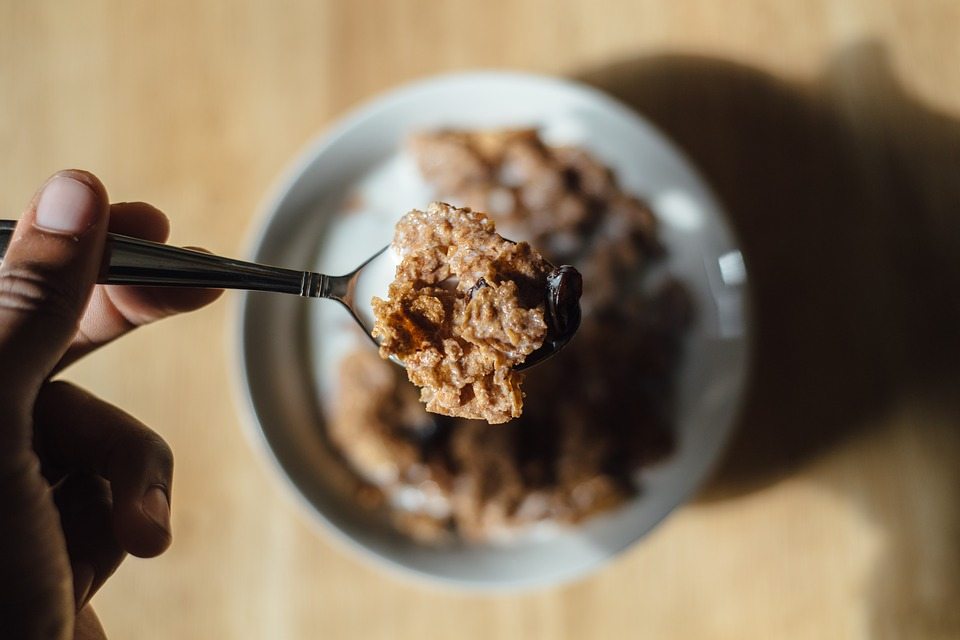 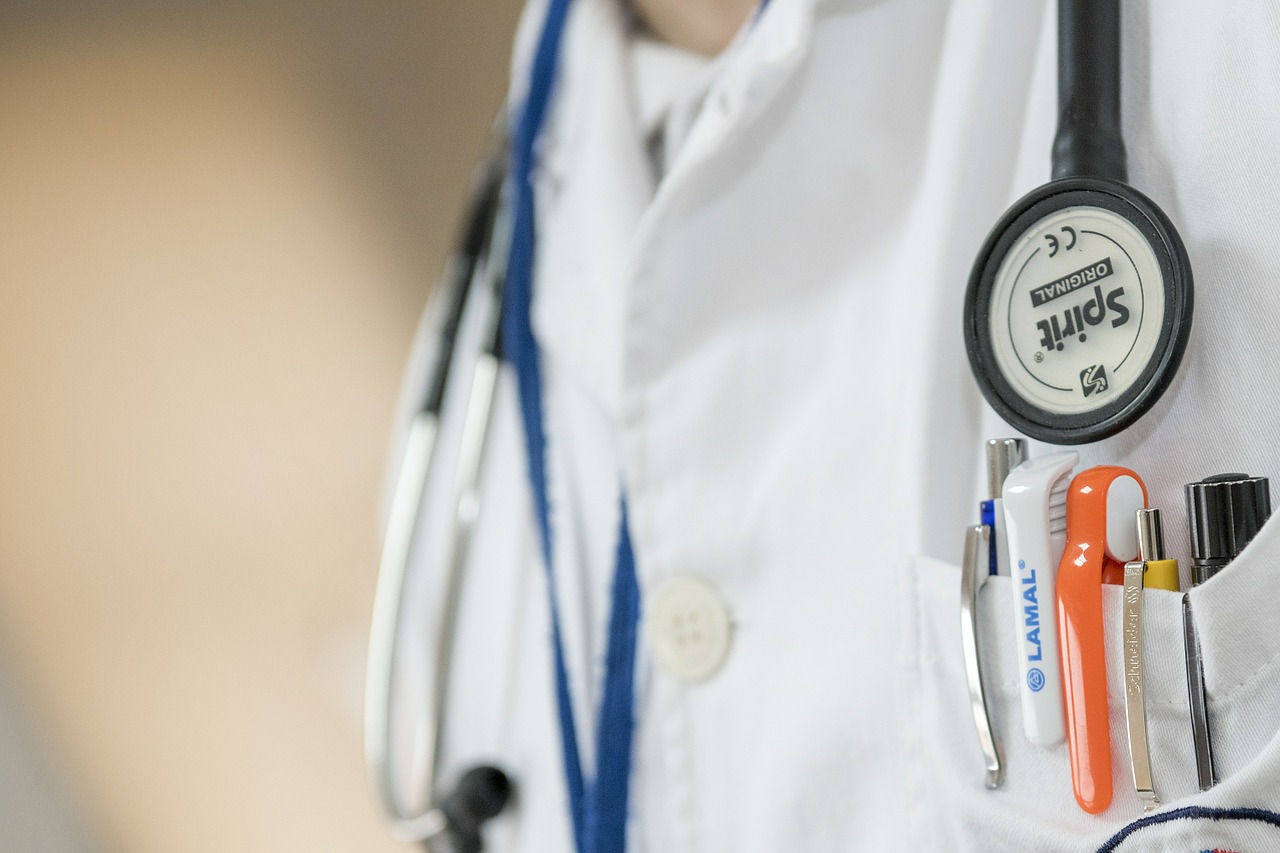 Hack No6. Change the order you eat! Eat your veggi

Hack No5. Freeze your bread before toasting ⠀ (o